WE CAN HELP WITH SEARCHING FOR LIVING RELATIVES OF PEOPLE WHO MIGRATED ABROAD IN THE LAST CENTURY.

Searching for living relatives is one of the most frequently asked services provided by us. Emigration from Romania started from the 20th century and continues even today. Emigration took place in several stages and for various reasons. The reasons for this could be employment or political, historical reasons. Migration first took place for the sake of work to the United States of America (USA) and to Canada in the hope for a better life. After the First World War, hundreds of thousands of Transylvanian Hungarians migrated mainly to Hungary, but many moved to Western Europe, Australia and many of them reached Latin American countries (Brazil, Argentina, etc.).

A couple of years after the Holocaust, the mass migration of the Romanian Jews took place mainly to countries like Israel and the United States.

Hundreds of thousands of German communities lived in Transylvania and Moldavia, mainly Transylvanian Saxons and Banat Swabians. Their emigration to Germany started during the Second World War and was completed during the regime change.

THE ROMANIANS MIGRATE TODAY TO A LARGE EXTENT ABROAD, MAINLY TO ITALY, SPAIN, FRANCE AND ENGLAND. THUS, SEARCHING FOR LIVING RELATIVES BECAME MORE AND MORE IMPORTANT IN ORDER TO FIND THE UNKNOWN RELATIVES.

Two generations later, the relationship with relatives was interrupted for people who migrated abroad, primarily due to the distance and communication difficulties. However, their descendants want to identify their possible relatives.

Many people are eager to trace back their relatives and family members, and our company can help in this respect.

Searching for living relatives can be really useful, for example, if you are trying to find potential heirs. We can also help you with this matter. 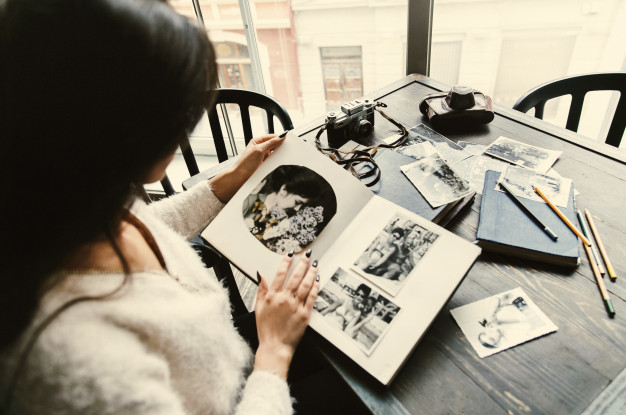 Among Searching for living realtives, our ADDITIONAL SERVICES are:

Searching for soliders fallen in battle

SEARCHING FOR SOLIDERS FALLEN IN BATTLE

This website uses cookies to improve your experience while you navigate through the website. Out of these, the cookies that are categorized as necessary are stored on your browser as they are essential for the working of basic functionalities of the website. We also use third-party cookies that help us analyze and understand how you use this website. These cookies will be stored in your browser only with your consent. You also have the option to opt-out of these cookies. But opting out of some of these cookies may affect your browsing experience.
Necessary Always Enabled
Necessary cookies are absolutely essential for the website to function properly. This category only includes cookies that ensures basic functionalities and security features of the website. These cookies do not store any personal information.
Non-necessary
Any cookies that may not be particularly necessary for the website to function and is used specifically to collect user personal data via analytics, ads, other embedded contents are termed as non-necessary cookies. It is mandatory to procure user consent prior to running these cookies on your website.
SAVE & ACCEPT