HOW FAR BACK IN TIME CAN WE REBUILD YOUR FAMILY TREE?

No specific answer to this question can be given, as this is influenced by several factors.

Registration started in different regions of Romania. A few years after the merger of Moldavia and Wallachia, state registration was introduced in 1867. We can search for church records from earlier periods. Thus, most of the family trees in this region can be rebuilt until the 19th century.

State registration of Transylvania (and Banat, Crisana, Maramures) in the Austro-Hungarian Empire was introduced in the Hungarian language from 1st October 1895, and later records were kept in Romanian since 1920. But here in ecclesiastical registers and other documents we can retrieve the records even further back to the early 1700s. The traceability of ancestors depends on denominational affiliation.

The traceability of records is also influenced by the fact that a large number of records were destroyed during the First and Second World Wars and the following decades.

WHERE DO WE CARRY OUT RESEARCH, IN WHAT REGIONS?

Our company carries out research mainly in Romania, but as for cross-border family trees, we continue exploring ancestors in the Republic of Moldova, Ukraine, Hungary and Serbia. Particularly in view of the fact that some of the researchable materials from Transylvania came to Hungary (mainly Budapest), Transcarpathia and Vojvodina.

Transylvania is a multinational and multireligious region its official documents being recorded in different languages at different times: in Romanian, previously in Hungarian and German, even earlier in Latin.

Religious denominations also include linguistic and spatial diversity. The Romanian Orthodox and Greek Catholic records were written in Cyrillic letters, later translated into the Latin alphabet, while the Serbian Orthodox Church has been keeping records in Cyrillic to date. Our staff can read all kinds of documents in Transylvania, whether Romanian, German, Latin, Hungarian, Serbian, Yiddish, Hebrew, Armenian, Slovak or Czech. Thus, it is not a problem if the found ancestors, for example, are of German origin, wheter it is Swabian from Banat or Satu Mare or Transylvanian Saxon. We also have broad experience in exploring Hungarian, Slovak and Jewish ancestors.

In regard to our prices, we apply flexible pricing rules, that is, we always give a customized quote, depending on the difficulty of the job and the research area.

After contacting you, we will send you a datasheet asking about your already known ancestors. After the completion of the data sheet, we explore the research possibilities and make the quotation. 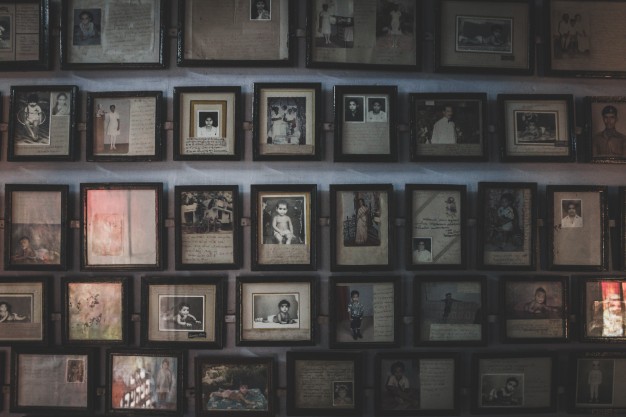 SEARCHING FOR SOLIDERS FALLEN IN BATTLE

This website uses cookies to improve your experience while you navigate through the website. Out of these, the cookies that are categorized as necessary are stored on your browser as they are essential for the working of basic functionalities of the website. We also use third-party cookies that help us analyze and understand how you use this website. These cookies will be stored in your browser only with your consent. You also have the option to opt-out of these cookies. But opting out of some of these cookies may affect your browsing experience.
Necessary Always Enabled
Necessary cookies are absolutely essential for the website to function properly. This category only includes cookies that ensures basic functionalities and security features of the website. These cookies do not store any personal information.
Non-necessary
Any cookies that may not be particularly necessary for the website to function and is used specifically to collect user personal data via analytics, ads, other embedded contents are termed as non-necessary cookies. It is mandatory to procure user consent prior to running these cookies on your website.
SAVE & ACCEPT